Wonder Woman is DC Comics’ latest film release starring Gal Gadot and Chris Pine. The movie follows the story of Diana, an Amazon on the island of Themyscira, who eventually leaves to put and end to World War II by defeating Ares, the god of war. Wonder Woman is such an empowering and captivating story; there’s so much to learn from it.

So, here are 5 life lessons you’ll be taking from Wonder Woman. Warning, may contain spoilers!

One of the very first things that Diana does, as a young child, is to defy her mother. We’re not suggesting that we should disobey our parents. However, Diana perseveres in what she’s passionate about and when she believes is important, even at a young age.

Diana is constantly putting herself in harms way, and not just for Steve Trevor (Chris Pine). She’s not only risking herself for those who are close to her, but for the greater good of the entire human race, which she is not even technically a part of. Diana is someone driven by compassion selflessness, we can always learn more from that! 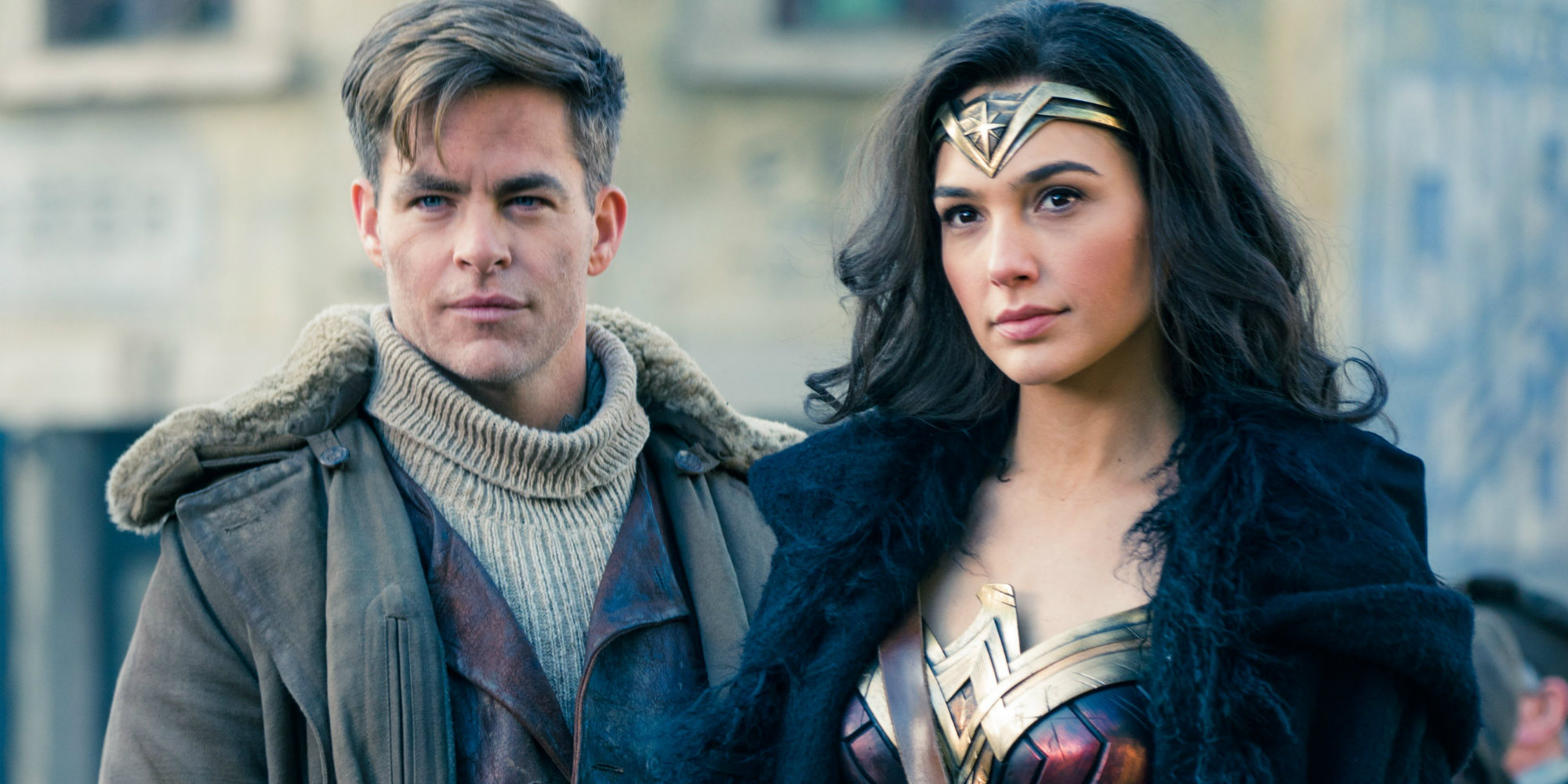 3. It’s all about teamwork

Steve rallies an unsuspecting team of individuals to go with him to the heart of the war. Each member of the team has something unique to contribute. The team works for the greater good, not one of them seeking to be more important than the other. True team work works on the basis that all of the members are important and of equal value.

Not to say that men aren’t strong. Even just within this movie, we see the strength of men as well. However, its rare that you have a good movie with a female protagonist that isn’t there largely for sex appeal or good looks. Diana is a truly strong (inside and outside) woman and her presence on film is empowering and inspiring. 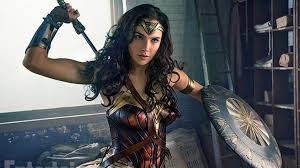 It sounds like a cliche to bring the whole of Wonder Woman back to love, but isn’t that what it was about? Sacrificing themselves for the greater good, Diana and her team motivate themselves to put and end to the war out of compassion and love for their fellow human beings. Diana’s love for her friends and the human race ultimately is what pushes her to victory.

If you haven’t seen Wonder Woman already, you simply have to! It’s one of the best movies of 2017 and definitely worth watching. If you have seen it, let us know something that you took away from the movie in the comments below.