I still remember that during my high school Glee was one of our favourite TV shows. If you are one of them, then you probably will be interested to know how the casts looks like when they are in their high school. Just like me! So let us time travel back to their high school period~ 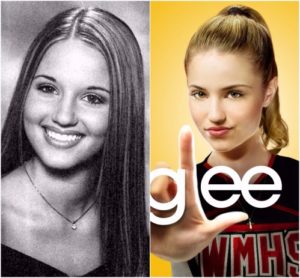 She was born on 30 April 1986 in Savannah, Georgia and attended Burlingame High School where she was in the Homecoming Court. She learned jazz and ballet since she was 3 years old and then began hip-hop dancing. As expected from the cheerleading captain! 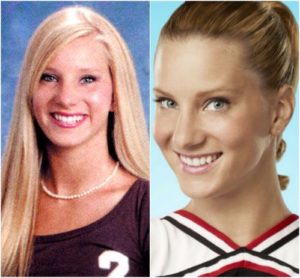 Born on 1 February 1987 in Ventura County, California and was raised in Scottsdale, Arizona. She went to Desert Mountain High School. She started to dance when she was 9 years old and competed in a variety of styles. And guess what? She was one of Beyonce’s backup dancer!!! 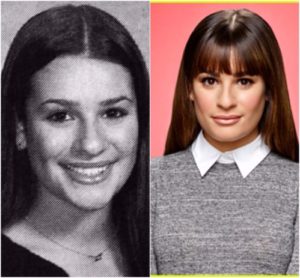 She was born on 29 August 1986 in Bronx, New York and went to Tenafly High School. During her time there, she joined the volleyball and debate team and also participated in choir.

Matthew James Morrison as Will Schuester 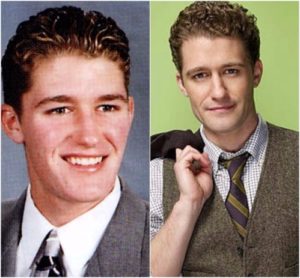 He was born on 30 October 1978 in Fort Ord, California. He attended Los Almitos High School and was part of the Orange County High School of the Arts. During his time in high school, he did a musical with an actress, Jodie Sweetin. 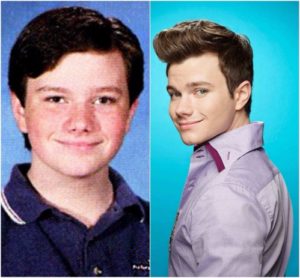 Born on 27 May 1990 in Clovis, California and attended Clovis East High School. He was involved in the school’s speech and debate program and also active in the drama club. During his high school, he even wrote, starred in, and directed a spoof of Sweeney Todd entitled “Shirley Todd”, in which all of the roles were gender-reversed. Wow!!! 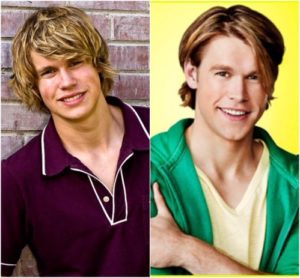 Born on 17 February 1989 in Nashville, Tennessee and went to Middle Tennessee Home School Association. He started playing mandolin at his early age and then to drums, flute, piano and guitar. He is also a songwriter and modeled for advertisement when he was in his teenage years. Such a talented handsome guy~

Hope that you enjoy this journey through the celebrity high school photos of the cast of Glee.

Who has the best high school photo? Leave us your thoughts below. Can’t wait to hear from you!