The Campbelltown Theatre Group are performing a production of High School Musical 2 this year and the Exodus team were very excited to be involved by providing baseball jackets for lead character ‘Troy’. This character was played by Zac Efron in the hit movie series but at this is a local production the role is being shared by Christopher Glynn and Jayden Sierra. Some of the cast were actually in the Macarthur Advertiser last week promoting the play and you can see our jacket being worn by Christopher Glynn. 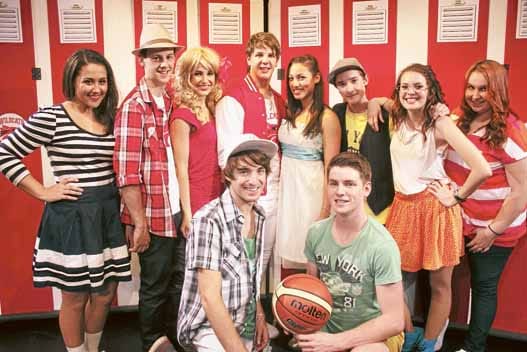 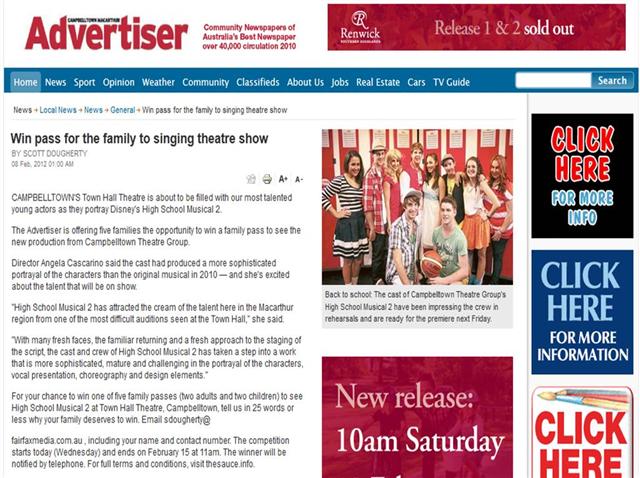