The most practical languages to learn in high school

The most practical languages to learn in high school

One of the most widely-used languages is French. And French is used in most European centres, not just in France. This includes places such as Belgium and Switzerland. Some countries in Africa also speak French such as the Central African Republic, Chad, Congo and Cote d’Ivoire just to name a few.  And of course, we can’t forget some places in Canada where French is also spoken. It is a versatile language. And if you ever plan a trip to Europe or Africa or even Canada, chances are you will be able to make use of your French-speaking skills. With this long list of French speaking countries, learning French will be the most practical language you could learn at high school and beyond. 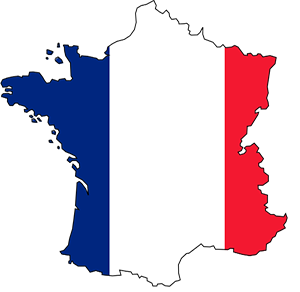 German is also a versatile language and could also be considered a very practical language to learn. Counted in the list of German speaking nations, apart from Germany are Austria, Switzerland, Luxemburg, Belgium, Italy (the province South Tyrol/Alto Adige),  and Slovakia (some villages). German is also spoken in some villages in Brazil. However, this language requires some rigorous study. But it is possible to master German at high school. And maybe go on to learn at university or travel to Germany to learn more. As with French, German is spoken in most European centres. It is also spoken in South America. So, German is also one of the most practical languages you could learn in high school as you are bound to be able to use it wherever you travel. 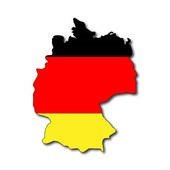 So, there we have it. Two of the most practical languages you can learn in high school that will be useful once you leave school. Or go on to university. Or as you just travel around. And it doesn’t matter where you go. You will know that you have at least some language skills to make travel much easier or indeed speaking to people from these countries.