Movies to watch instead of reading the book

Home/Celebrities, Media/Movies to watch instead of reading the book
Previous Next

Movies to watch instead of reading the book

Ever since the dawn of time, there have been 2 kinds of people. The book nerds and the movie lovers. While the 2 will forever be at war, there are certain occasions where one is the clear winner over the other. Many a times we look at instances where the movie is no match for the book its based on. However there are more than a few instances where movies do more justice to the story than the novel could have ever done. Hence this post looks at the movies that should be watched instead of reading the book itself. 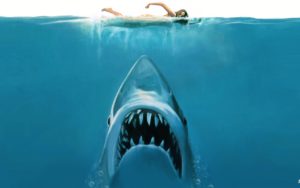 It is old. Yes. It is based off a book. Yes. It is a horror film. Yes. But we have all watched it or heard of it. Yes. There is no simple way to describe what this movie does to a whole bunch of characters. All I can say is, the world agrees that the movie smashed the book (too general of a statement….definitely). But watch the movie and you won’t regret it. 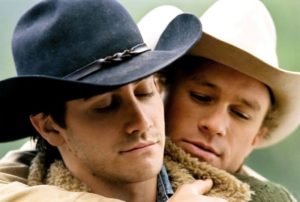 For those that have read the story, it was heart rendering. But they themselves fell prey to the pained emotions on the innocent faces of Jake Gyllenhall and Heath Ledger. The author of the short story herself couldn’t hold herself back at the way these 2 belted out the emotions. A definite win for the movie over the book. 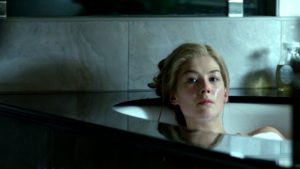 The movie had us grinding our nails, cringing, tearing up, scratching our seats and more. The book….not so much. Nick’s tainted innocence and Amy’s tug at our emotions (not for long….watch the movie if you want to know more) were portrayed in a light that the book failed to give these characters. Skip the book, watch the movie, you won’t be sorry. (Well you might be sorry for someone in the movie…..watch it…please). 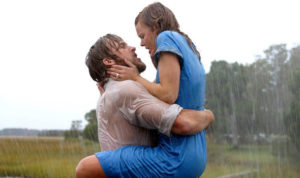 Really…… This should be as obvious as the Earth is round. If not for the movie, we would’ve never witnessed the scene of a generation: Noah hoisting Allie up in the rain. Can you even imagine romance in this day and age without that scene? While we are forever in debt to Nicholas Sparks for giving us such a wonderful story, the movie will forever have the reigns in giving future generations an image of love to believe in. 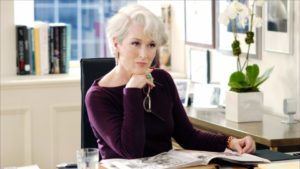 All you needed was Meryl Streep as the freaking “Devil” herself in order to catapult this movie 10 feet above the book. While few would’ve known that this was infact an adaptation for a novel, you would make no mistake in choosing the movie over the book to witness the impossible demands Miranda directs at Andy.

Movies help show a facet of characters that sometimes is either ignored or downplayed in books. And these facets tend to be the ones that remain etched in our memories for a long time to come. There are definitely many other movies that have outdone the novels they were based off. So do let us know if there are other movie adaptations that tugged at your heartstrings and left you with a bigger impression than the book did. Watch these movies and prepare to be permanently impacted! Until next time, Peace out!

About the Author: Arthika

Arthika is a lovable science geek currently in her second year of a Bachelor of Advanced Science degree at the University of Sydney, with a passion for sports, dance and fashion. She loves plushies too!