Nickname Ideas for a “13 Reasons Why” Lover

Home/Media, Nicknames/Nickname Ideas for a “13 Reasons Why” Lover
Previous Next

Nickname Ideas for a “13 Reasons Why” Lover

So unless you’ve been living under a rock, you probably would have heard about the hit new show on Netflix, “13 Reasons Why”, a gripping, moving, and sometimes hilarious teen drama about troubled student, Hannah Baker. Though slightly controversial, the show raises some very important questions about depression, bullying and assault and how brutal in general high-school can be. It is, in my opinion, a very important show, especially for growing teens so put it on your list. Just make sure you bring the tissues. 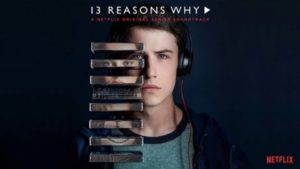 If you’ve watched the show, you’ll know then that there are an endless array of nickname ideas that you could use on your Year 12 Jersey. But be quick, this show is trending so much right now, you’ll want your name to be unique before everybody’s walking around with “Shut Up Courtney” printed on their backs… 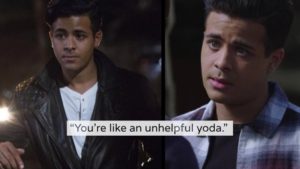 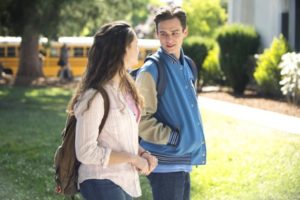 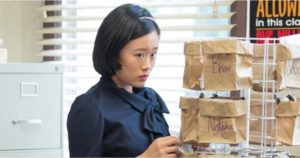 Fun Fact: Selena Gomez was the main producer of the show because she loved the book so much. You Go, Ms. Gomez!…want another? Kate Langford who plays the infamous Hannah, hails from good ol’ Perth, and this is her first major role! Aussie represent!

If you have anymore great nickname ideas, why not head over to our friendly forum and let the community know. Don’t be a Courtney in life…share that idea!