The Avengers is currently one of the biggest films out there. However, our favourite Avengers characters are not always the superheroes. Back in the day, they were a normal high school student, have fun with classmates, dealing with exams and probably looking forward to vacations too!

If you are the fan of Avengers, just like me, then you would have wondered how do the casts looks like during their high school. Without further ado, let us head over to have a look at their high school photos and current photos of the Avengers casts!

Born on 4 April 1965 and attended Santa Monica High School before dropping out to pursue his acting professionally. 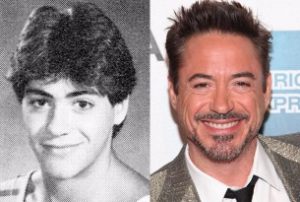 He was born in Boston, Massachusetts on 13 June 1981 and attended Lincoln-Sudbury Regional High School. 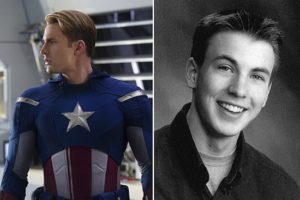 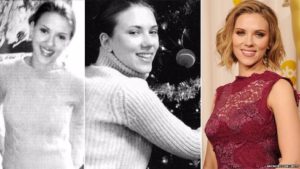 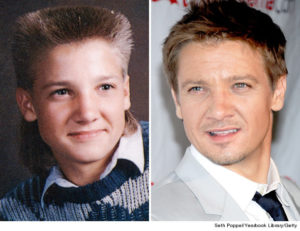 He was born on 22 November 1967 in Kenosha, Wisconsin and attended First Colonial High School in Virginia Beach. 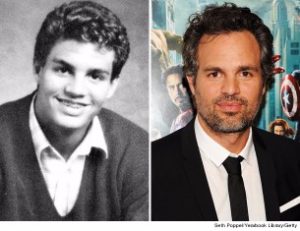 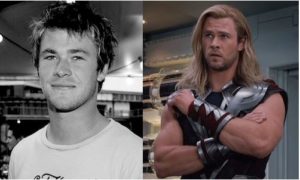 Hope that you enjoyed these pictures as much as we did! What do you think of your favourite superheroes high school photos? Who has the best high school photo? Leave us your thoughts below. We’d love to hear from you!

When it comes to taking high school photos, remember to be brave just like the superheroes that we like and show them the best side of us!