Celebrities High School Photos: The Casts of The Hunger Games

Celebrities High School Photos: The Casts of The Hunger Games

Hello there Tributes! I believe that most of you are the fans of Hunger Games just like me and you would have wondered how they look like when they were in their high school! Well, without further ado, let us bring you back to their high school and have a good look at it! 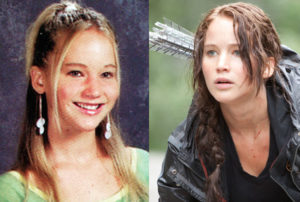 She was born on 15 August 1990 in Indian Hills, Kentucky. She went to Kammerer Middle School. However, she suffered social anxiety back then. Despite this, she joined cheerleader in school and played softball, field hockey and basketball with the boys. She also graduated from her high school 2 years earlier! Isn’t she amazing? 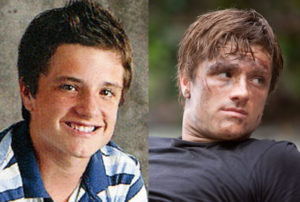 He was born on 12 October 1992 in Union, Kentucky and attended Ryle High School for a semester. He played on the high school’s soccer team and had loved the acting since he was 4 years old! Can you believe it? 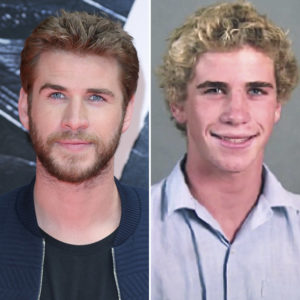 Born on 13 January 1990 in Melbourne, Australia and moved to Philip Island when he was in his Year 8. And guess who are his brothers? They are Chris and Luke. If you do not know who is Chris Hemsworth, he is one of the hero you probably fond of, the Thor.  And Luke Hemsworth appeared in the TV series like Last Man Standing and Westworld! 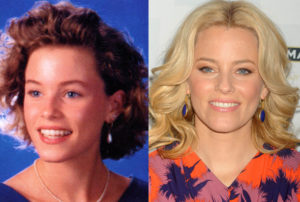 Born on 10 February 1974 in Pittsfield, Massachusetts and attended Pittsfield High School and graduated in 1992. She played baseball and rode horses when she was younger and even participated in Little League Baseball. She was so active back then! 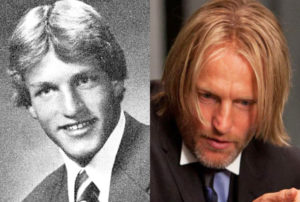 He was born on 23 July 1961 in Midland, Texas and moved to Lebanon, Ohio in 1973. He attended Lebanon High School and worked as a woodcarver at an amusement park during that time. Hmm, this is interesting!

I guess our favourite cast in Hunger Games was once a normal student too! They are so pretty/handsome back then too! Hope that you enjoy this journey with us! Until next time~